Journey through Space with NASA Astronauts 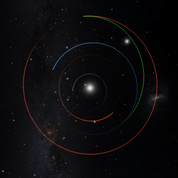 Description:  Perseverance, NASA's newest and most advanced rover, is on target to land on Mars on February 18, 2021. How did it get there and what might it reveal about our nearest planetary neighbor?

Join NASA astronauts Mary Cleave, Paul Richards, and Alvin Drew on a virtual field trip from Earth to Mars with stops in between to learn how this mission got off the ground and why it’s so significant for us back here on Earth.

The tour will be piloted by Carter Emmart, the American Museum of Natural History’s Director of Astrovisualization, using OpenSpace, a NASA-funded open-source visualization software. Bring your questions to be answered on-screen and also in the chat by Lunar and Planetary Institute scientists Dr. Candice Bedford and Dr. Germán Martínez!

Set a reminder to tune in our partners at OpenSpace on their YouTube channel at 1 pm EST. 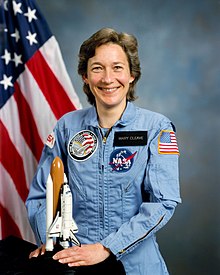 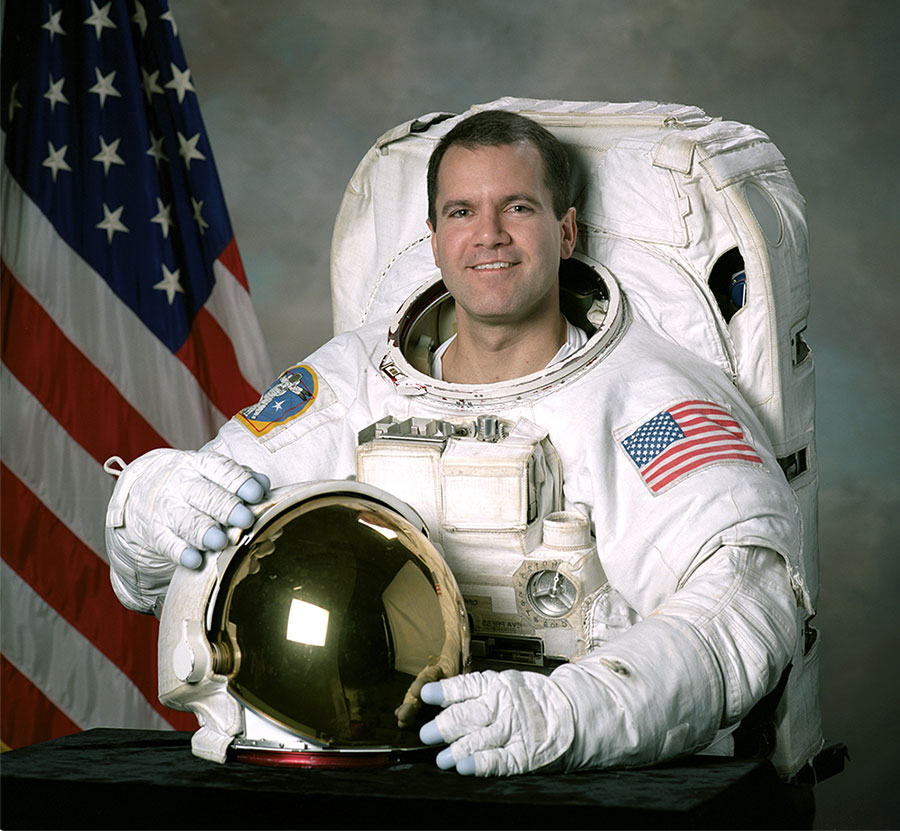 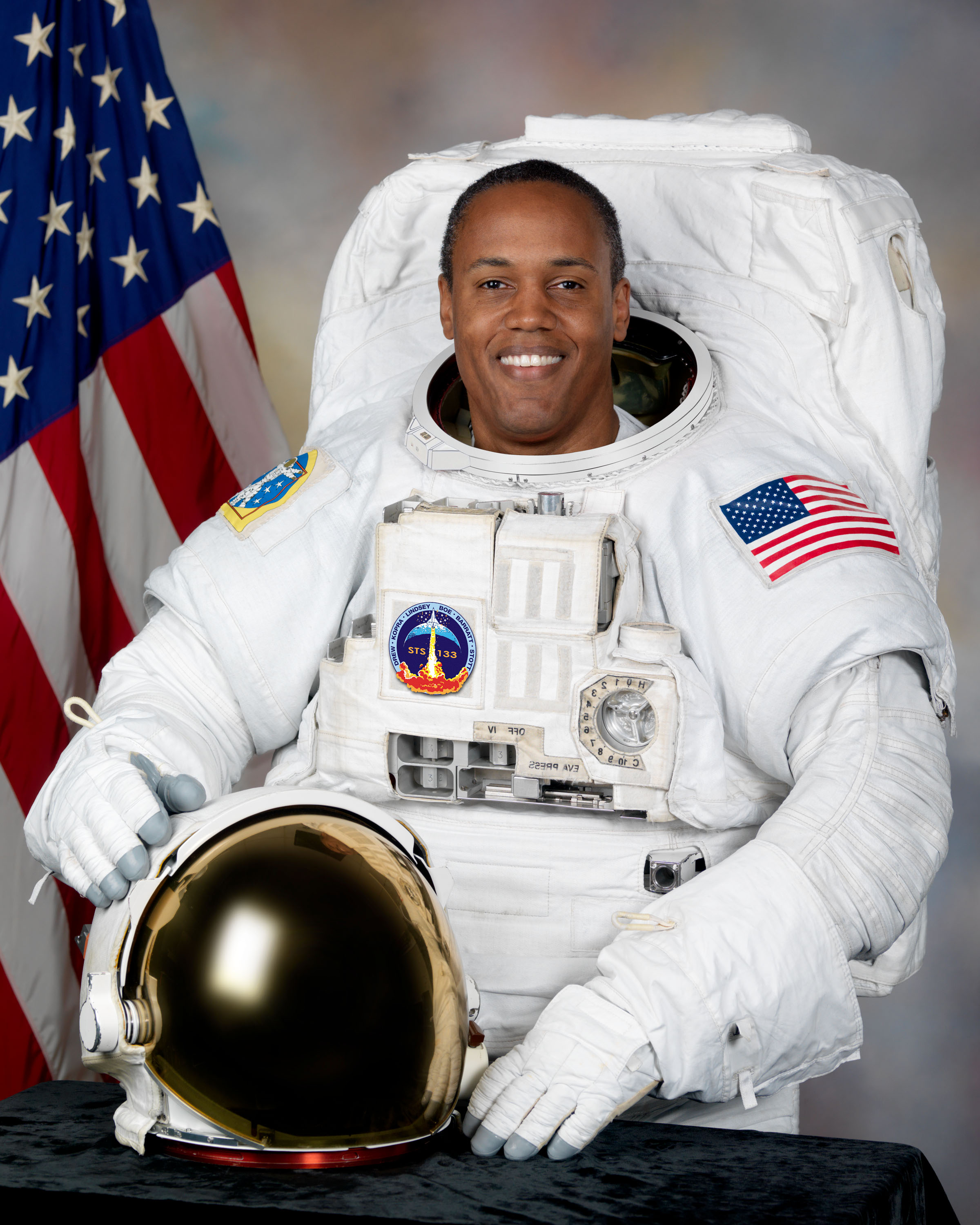 Dr. Martinez is a team member of the ongoing Mars Science Laboratory mission, and Co-Principal Investigator of the upcoming Mars 2020 mission, expected to touch down on February 18. He is interested in the Martian weather, with focus on the water and radiative environment and dust dynamics. 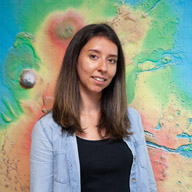 Candice studies the ancient and modern geology of Mars as a collaborator on the NASA Curiosity rover science team and works as part of the NASA SAND-E Mars analog mission in Iceland to help prepare for the Mars 2020 mission due to land on February the 18th.” 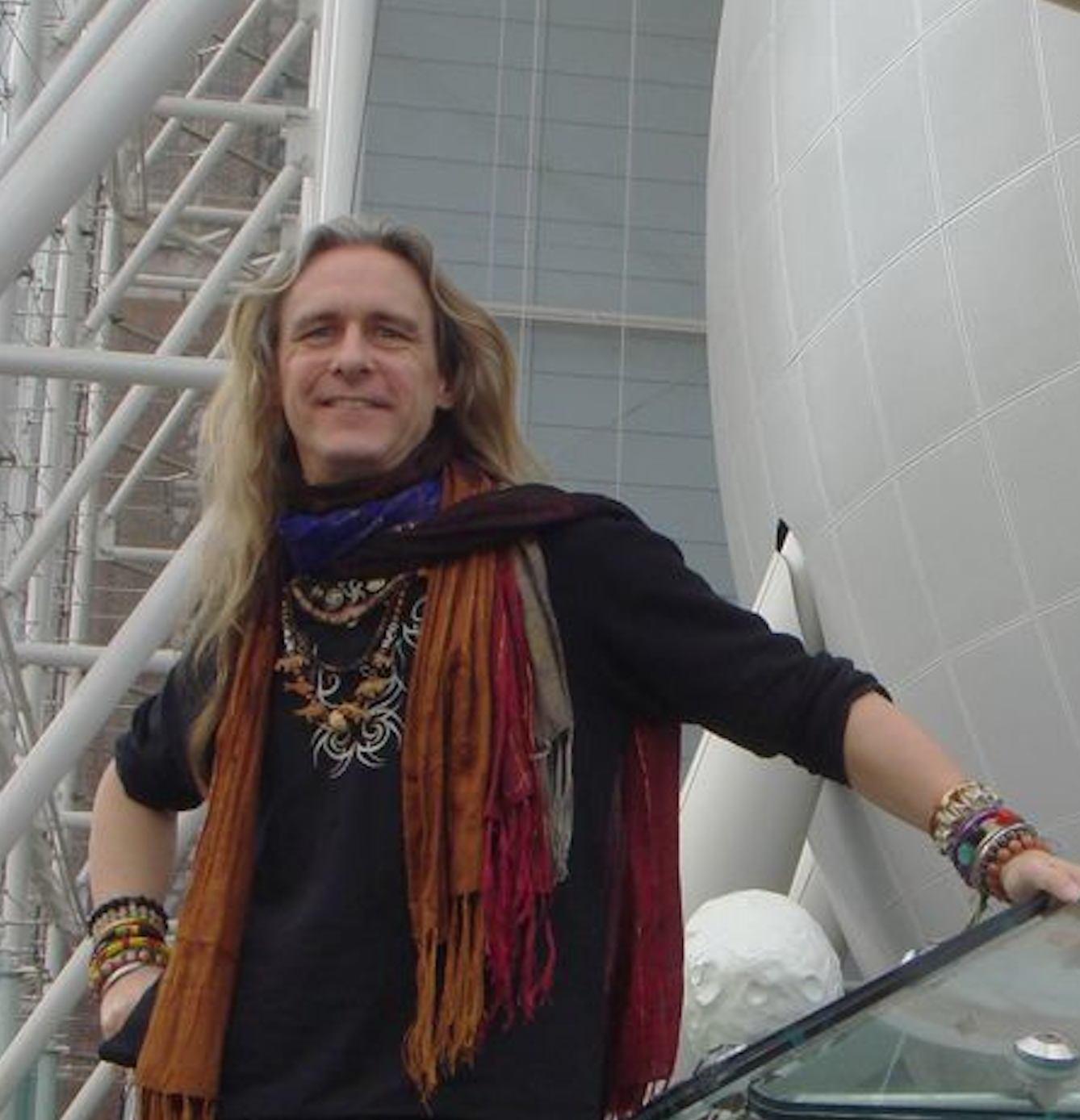 Since 1998 Carter has directed the museum's space show productions and the development of interactive software to explore the museum's Digital Universe 3D Atlas. Beginning in 2015, he has been the creative lead on OpenSpace, a NASA-supported, open-source, interactive data visualization software that will be used for this program. He studied geophysics at the University of Colorado in the 1980s and in 2006 received an honorary Ph.D. from Sweden's Linköping University, a development partner in OpenSpace. Carter grew up in a family of artists and began taking classes in astronomy at the old Hayden Planetarium at age ten.

This is just a sample…